Denver District Attorney Beth McCann has formally filed charges against two men in connection with the alleged robbery of three victims and the shooting death of one of the robbery victims.

On the night of October 18, 2018, in the 100 block of N. Bannock Street, the defendants allegedly robbed or attempted to rob three victims as they were walking home. One of the victims, 25-year-old Thomas Steen, was shot and killed in the course of the robbery.  Mr. Steen later died at the hospital. 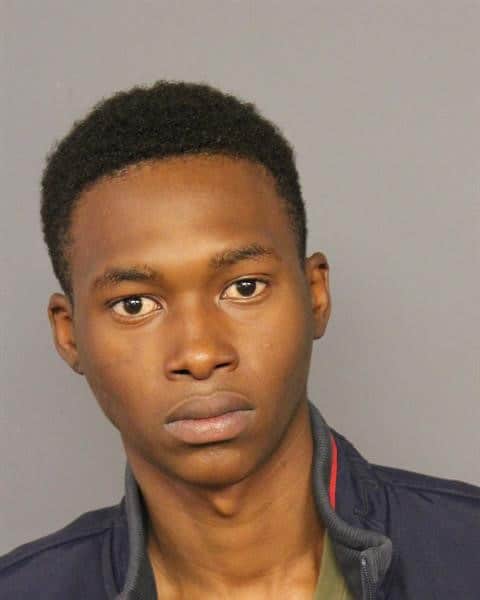 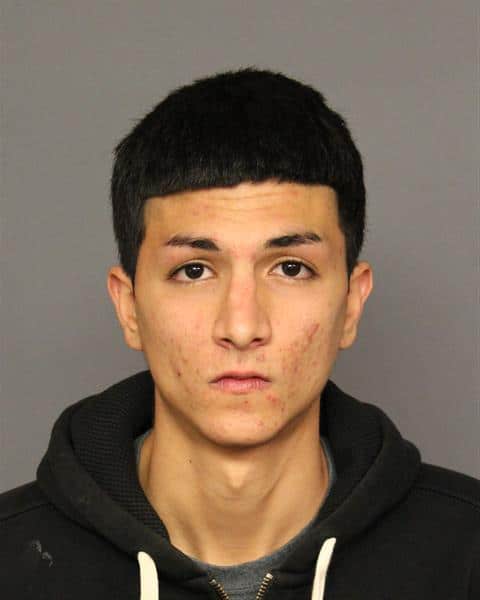