DENVER—After pleading guilty in October to theft from an at-risk person (F3), Karla Hansen (age 60) was sentenced today to serve a seven-year prison sentence plus five-years of parole.  She was also ordered to pay more than $825,000 in restitution.

Hansen deceived her victim, a male friend now aged 86 with health issues, into giving her his money based on claims that she had a large Social Security Disability payment due to her.  This was entirely false.  The victim cashed out his entire retirement account with the City of Denver, sold stocks, took out a reverse mortgage on his house, cash advances on his credit cards and a bank loan.  All of these funds were turned over to Hansen.  With the money, Hansen bought two horses, jewelry, traveled to Las Vegas, gambled and paid off various collection agencies.

“Not only did Hansen exploit this at-risk victim, her actions rippled through his family because she deprived his adult children of their inheritance and caused them to use their own money to settle his debts,” explained Denver District Attorney Beth McCann.  “A reign of terror is how his daughter described the ordeal at sentencing and that is why I am so fiercely protective of our elders and at-risk adults. The victim in this case bravely came forward despite the intense shame and embarrassment he felt at being scammed out of his entire life savings.”

In February 2018, the victim’s family contacted investigators with the Denver DA’s Office and over the course of several months, it was revealed that the pattern of theft had been going on for more than two years. The Colorado Department of Revenue also participated in this investigation, and restitution of almost $60,000 for back taxes was part of the plea agreement.  Charges were initially filed in May of 2018.  Judge Shelley Gilman presided over this case (number 18CR02716). 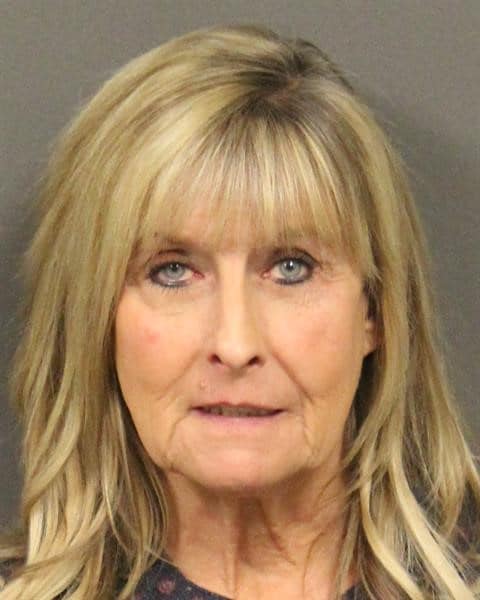