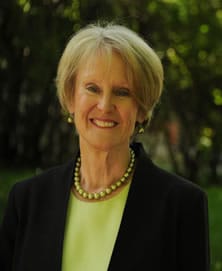 Beth McCann was elected District Attorney of Denver in November 2016 and was sworn into office on January 10, 2017. She is the first female District Attorney in Denver’s history. Beth brings extensive prosecutorial, legal and managerial experience, proven leadership, and community perspective to the Denver DA’s office. Beth’s goals and visions for the District Attorney’s Office include: improving our juvenile justice system; addressing the disproportionate incarceration of people of color; building trust between law enforcement and our communities; providing alternatives to incarceration for people with mental health and substance abuse issues; making the office more transparent and accountable; increasing engagement with the community; and prioritizing the prosecution of child abuse, domestic violence, sexual assault, elder abuse and human trafficking perpetrators. Immediately prior to becoming District Attorney, Beth was the four-term state representative for House District 8 in central and northeast Denver. McCann was a leader in criminal justice matters and health care reform throughout her legislative career. Among her legislative achievements, McCann passed legislation to provide due process to young people facing possible charges as adults by requiring a court hearing, to make a person’s fourth DUI or DWAI conviction a Class 4 felony, and to establish a new approach to provide law enforcement, children, and their families a way to address delinquent behavior without entering the juvenile justice system. She passed legislation to require universal background checks for gun purchases and to keep guns away from convicted domestic violence abusers and other dangerous individuals and a law to strictly limit the use of isolation cells for juveniles in jails or prisons. McCann also passed a landmark human trafficking bill which strengthened Colorado’s human trafficking laws and established a statewide council to address this devastating activity. She also passed a law to provide funding for survivors of domestic violence and a law to prohibit gender bias in health insurance premiums. As Chair of the Health, Insurance and Environment Committee, Beth was instrumental in overseeing the creation of the Colorado Health Insurance Exchange and bringing Colorado laws into alignment with federal law. Beth McCann started the CLAW caucus (Colorado Legislators for Animal Welfare) and sponsored the law to create the animal shelter license plate and a bill to allow emergency responders to administer emergency care to pets. 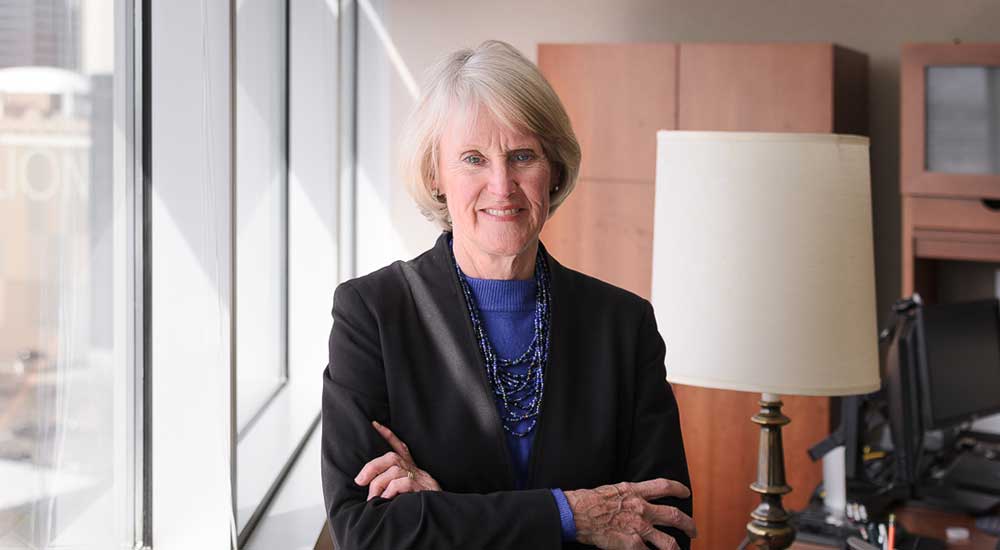 Beth McCann began her legal career as a law clerk for Colorado’s U.S. District Court Judge Sherman G. Finesilver. She then served almost eight years as a deputy and then Chief Deputy District Attorney in Denver, prosecuting hundreds of cases, including child abuse and murders. Her career included eight years in private practice with the Denver law firm of Cooper & Kelley, and she earned a partnership in that firm in 1985. McCann was Denver’s first female Manager of Safety in the early 1990s under Mayor Wellington Webb, and the first director of Denver’s Safe City program to help kids stay out of gangs, drugs and violence. Juvenile crime decreased by over 20% following the establishment of this program. Before becoming a state legislator, Beth McCann was Deputy Attorney General for Civil Litigation and Employment Law in the Colorado Attorney General’s Office for 8 years, supervising 33 trial lawyers as well as their support staff. Beth McCann is a founding member and former president of the Colorado Women’s Bar Association, served as first Vice-President of the Denver Bar Association and was on the Board of Governors of the Colorado Bar Association She also served on the Colorado Supreme Court/Court of Appeals Nominating Commission, and was a member of the Colorado Commission on Criminal and Juvenile Justice. She was chair of the Safety and Security Committee at Denver East High School and a coach of East’s Constitutional Scholars team. McCann also served on Governor John Hickenlooper’s transition team as a member of his public safety committee and on Denver Mayor Michael Hancock’s former search committee for a new chief of police McCann’s other community and nonprofit organizations efforts include serving as chair of the long-range planning committee for the Denver Botanic Gardens and serving as chair of the Tony Grampsas Youth Services Program which distributes grant money throughout the state to programs that work with youth to keep them from getting into violence and crime. She was a board member of the Denver Legal Aid Foundation. McCann graduated magna cum laude from Wittenberg University in Ohio with a B.A. in American Studies, and earned her law degree from Georgetown University Law School. Beth and her husband Christopher have two children, Chris and Lizzy, both Denver East High and Amherst College (MA) graduates. 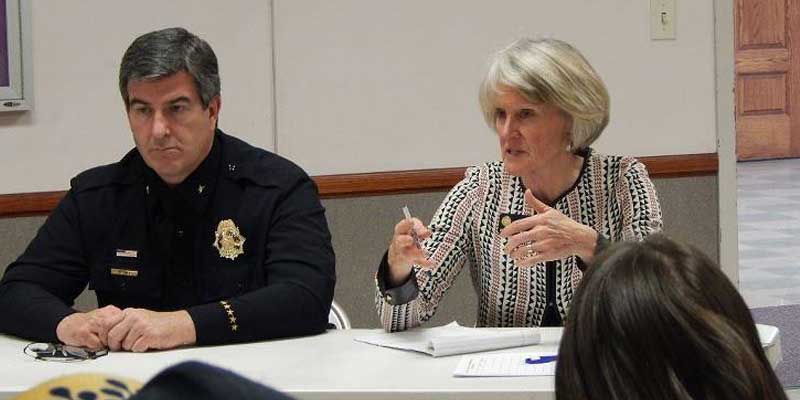 Beth McCann’s awards and recognitions include:

Find My Courtroom or Case