DENVER— Denver District Attorney Beth McCann today announced that her office has opened a criminal case against the owner of H&M Relocation Services, David Zoda, whose legal name is Huseyn Nemat-Zoda alleging that Nemat-Zoda used his moving company to commit one count of felony theft (F4).

On June 14, 2022, a woman requested an estimate to move her belongings from Denver to California and received a quote of $3,383.70 along with a payment schedule of three payments. The first payment was due immediately as a deposit to secure a truck and moving date. The second payment was due when her household items were picked up and the final payment was due upon delivery. It is alleged that when Nemat-Zoda arrived to begin the move, he first claimed that the woman had not disclosed several items as part of the bidding estimate and that payment was due in full because the moving truck was already packed. The woman went to obtain funds to pay Nemat-Zoda and when she returned, she accuses Nemat-Zoda of demanding thousands of additional dollars.

Investigators with the Denver DA’s Office believe that this is not an isolated incident with H&M Relocation Services and ask the public to contact them if they believe they too have been a victim of Nemat-Zoda’s by calling the Economic Crimes Unit at (720) 913-9179. 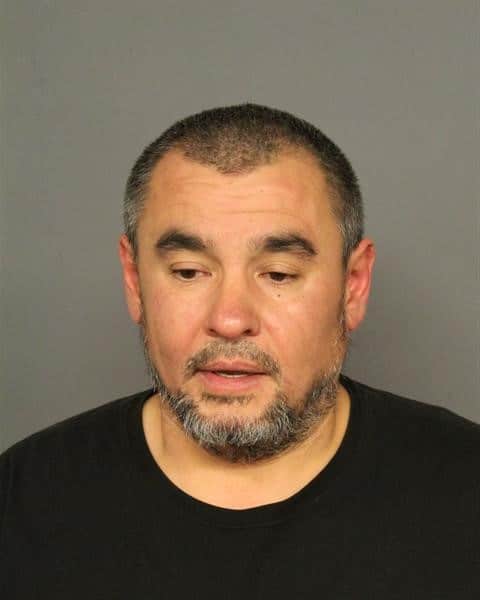