DENVER— On April 3, 2020, Denver police officers performed a welfare check on an apartment due to a foul-smelling odor that was getting increasingly worse. Inside the apartment, officers found a male black and white dog in a cage that was too small for it. The dog was malnourished, covered in feces and urine, had sores and cuts all over it, and was in extremely poor condition. He was transported to the Denver Animal Shelter for treatment. A probable cause warrant was issued for the arrest of 30-year-old William Vernon, the apartment’s tenant.

Today, prosecutors announced that William Vernon has been charged with one count of aggravated cruelty to animals (F6). Vernon was not the dog’s owner and since being treated, the dog has been reunited with his owner and is reportedly doing extremely well with his recovery. 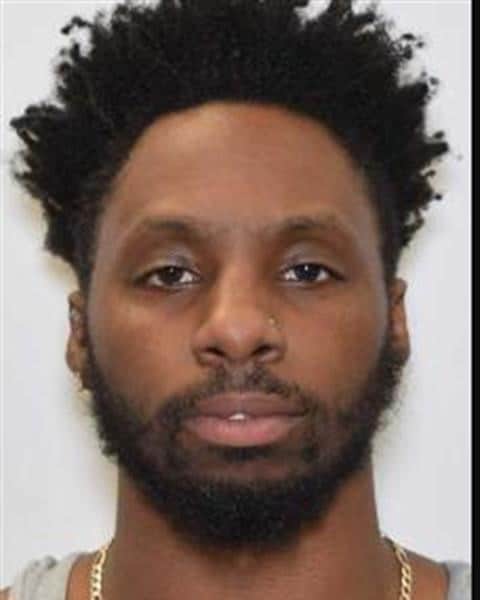