DENVER—Leland Pankey (age 39), the biological father of deceased seven-year old Caden McWilliams, has been charged in the child’s death. Prosecutors with the Denver District Attorney’s office today announced that Pankey faces three counts: murder in the first degree (F1), child abuse resulting in death (F2) and tampering with a deceased human (F3). In January 2019, charges in were also filed against the boy’s mother, Elisha Pankey, in connection with his death.

“What began as a domestic violence call to the Aurora Police Department rapidly evolved into a homicide investigation because responding officers cared enough to ensure the involved children were safe,” said District Attorney McCann. “We have now implicated both parents in this truly horrific crime.”

On December 23, 2018, upon searching a storage unit, a large block of cement was found inside a dog carrier. The following day, the Denver Medical Examiner’s Office identified and removed the remains of what appeared to be an adolescent from the block of cement. On February 28, 2019, the autopsy report indicated that body was that of Caden McWilliams and that he died as a result of homicide by undetermined means with child maltreatment being a significant factor.

“These charges are the result of outstanding work by many people, however, I want to especially acknowledge and thank members of the Aurora Police Department’s Crimes Against Children Unit, Denver Police Detectives Marty Smith and Kari Johnson, as well as Chief Deputy District Attorney Joe Morales, Deputy District Attorney Melissa Fox and Denver District Attorney Investigator Teresa Wertsch,” continued McCann. “This case has been painstaking and painful for all involved and it has horrified the public conscience as it progressed. The one thing that I am happy to report is that Caden’s younger sister is safe and adjusting well.” 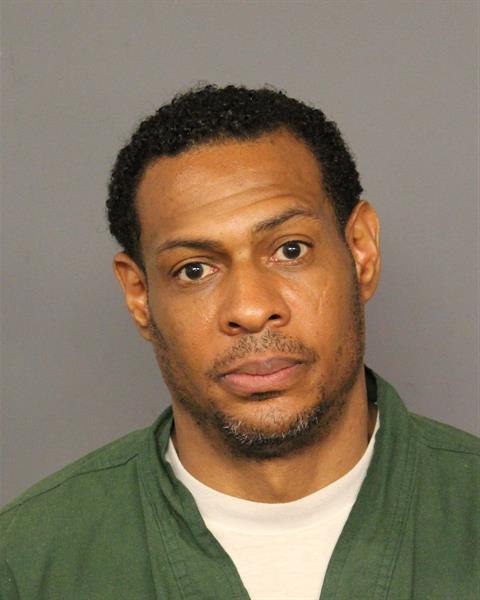