DENVER—Prosecutors with the Denver District Attorney’s Office charged 52-year old Charlene King with one count of murder in the first degree for the shooting death of Mr. Terance Longo (age 67).

On February 9, 2020, Denver Police Officers responded to a 911 call King placed from a home in the 4900 block of Clay Street in Denver.  Officers found Mr. Longo dead on the scene and on Tuesday, the medical examiner announced that Mr. Longo died from a gunshot wound. 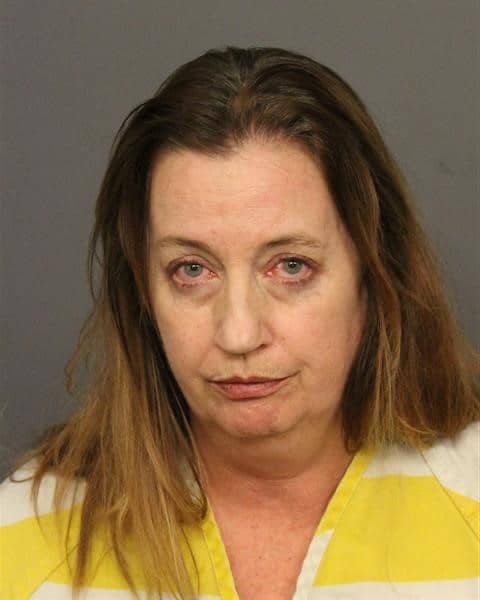