In January 2022, the Denver Police Department received tips from two anonymous sources about suspected drug dealing occurring out of a house located at 36th and Osage Street in Denver.  Officers obtained a search warrant and began surveilling the home. On January 20, 2022, Denver police officers had probable cause to search the house and arrested Hernandez. In the house, officers found: 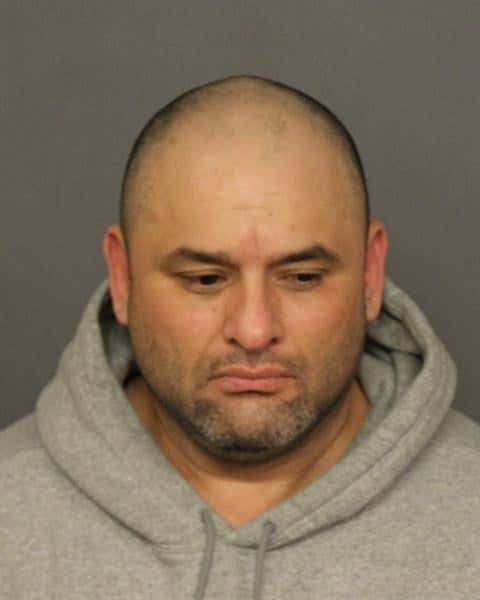