DENVER—On January 19, 2019, Jaime Bautista-Sanchez drove his car through an intersection in downtown Denver, striking another car and killing the driver, Ethan Small. Today, Denver District Attorney Beth McCann announced that after pleading guilty this September to Murder in the Second Degree (F2), First Degree Assault (F3), Vehicular Homicide (F3) and to Driving Under the Influence (third or subsequent alcohol offense) (M), Bautista-Sanchez (currently 29-years old) was sentenced yesterday by Judge Kenneth Laff to a 30-year sentence in the Department of Corrections.

According to the forensic analysis, in the 13 minutes prior to crashing into the car of 28-year old Ethan Small, Bautista-Sanchez drove through downtown Denver at excessive speeds that reached 101 mph. He was driving 90 mph when he ran through a red light at the intersection of Colfax Avenue and Osage Street and slammed into Mr. Small who subsequently died of his injuries. Bautista-Sanchez had a Blood Alcohol Content (BAC) of approximately .186-.200 and with THC, Benzos, and Cocaine metabolite in his system at the time of the crash.

“In addition to focusing our efforts on prosecuting Jaime Bautista-Sanchez, I am incredibly proud of the work by our team to support Mr. Small’s family,” said Denver District Attorney Beth McCann. “My hope is that this sentence brings Mr. Small’s family some peace in what has surely been a dark time for them.” 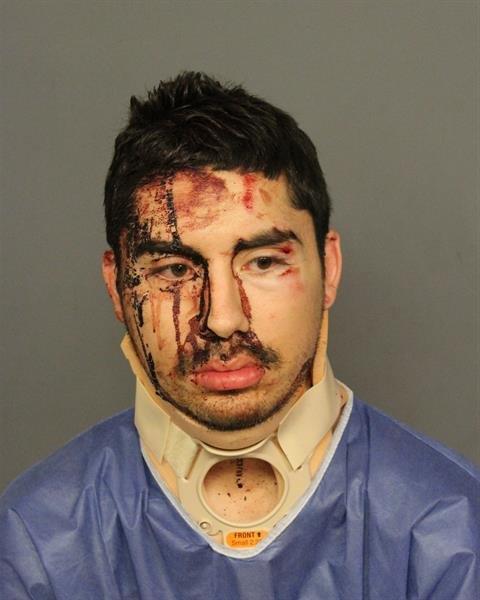