DENVER—Allen Jeffrey Menendez (age 47) of Denver was charged by the Denver District Attorney with the murder of 49-year old Paul Leon Evans.

The suspect and victim were heard arguing in the alley behind 1545 S. Broadway in the late afternoon of May 28th, 2020. A witness called 911 to report that a transient male, later identified as Mr. Evans, had been stabbed. Both Menendez and Mr. Evans were known to each other as both had been camping in the alley where the crime occurred. Police responded to the scene and transported Mr. Evans to Denver Health Medical Hospital where he was pronounced dead. 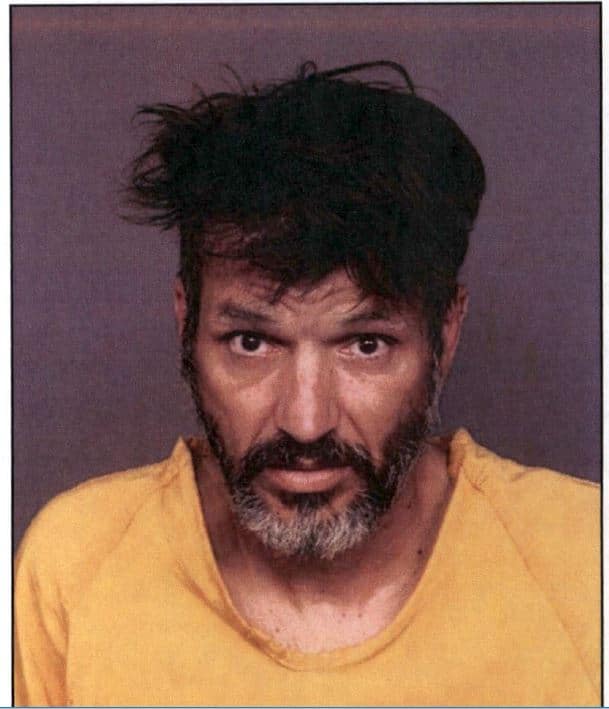