DENVER—Prosecutors with the Denver District Attorney’s Office today announced that Michael Ninomiya (age 42) has been charged with the attempted murder of his young son in addition to other counts.

On January 12, 2022, Ninomiya placed a 911 call for help along the Cherry Creek Trail. Firefighters located Ninomiya and his son near Boston Street and Cornell Avenue. The boy was transported to Children’s Hospital where he remains in critical condition. 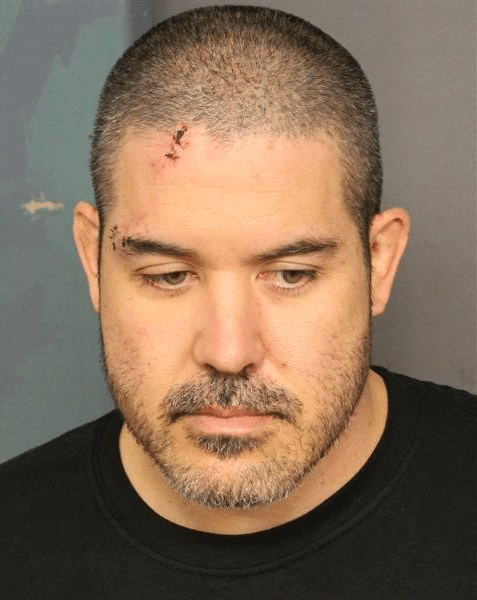