On the evening of January 21, 2022, Denver police officers responded to a hotel at 5035 W. Colfax Avenue after several calls were placed to 911 about a man with a knife breaking windows. Callers also reported seeing blood through one of the windows. Officers entered one of the hotel rooms where they found Casias lying unresponsive. She had been stabbed multiple times in the chest and paramedics pronounced her deceased at the scene. Officers found Casarez in the room standing behind the door with a large knife in his hand and took him into custody.

On January 27, 2022, the Officer of the Medical Examiner pronounced Ms. Casias’ death a homicide. Casarez is now charged with one count of murder in the first degree (F1) and was Advised this morning. This is Denver District Court courtroom 5C and case number 22CR437. 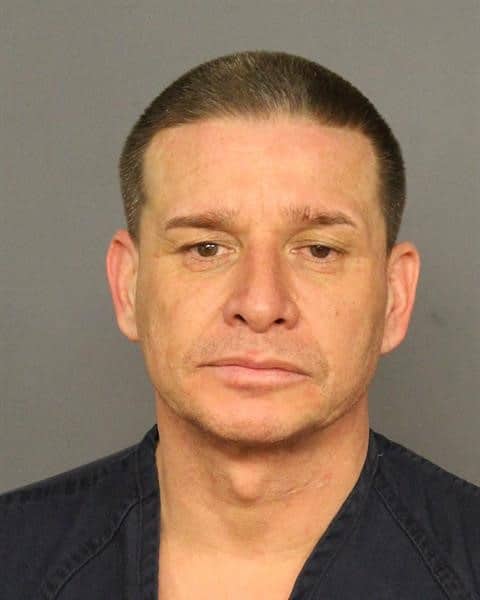