DENVER—The Denver District Attorney’s Office today announced it has direct filed a case against 17-year-old Jeramyah Alford. Alford has been charged with the attempted murder of a Denver peace officer.

On November 30, 2022, a Denver police officer was in the area of South Parker Road and East Mississippi Avenue when he noticed that the vehicle next to him appeared to be stolen. A check on the license plate indicated that the vehicle was reported stolen. The officer began following the stolen car when it is alleged that the vehicle stopped in the middle of the street at which point Alford climbed out of the window, sat on the car’s windowsill and fired several gunshots at the law enforcement officer. The officer was not injured during the incident. 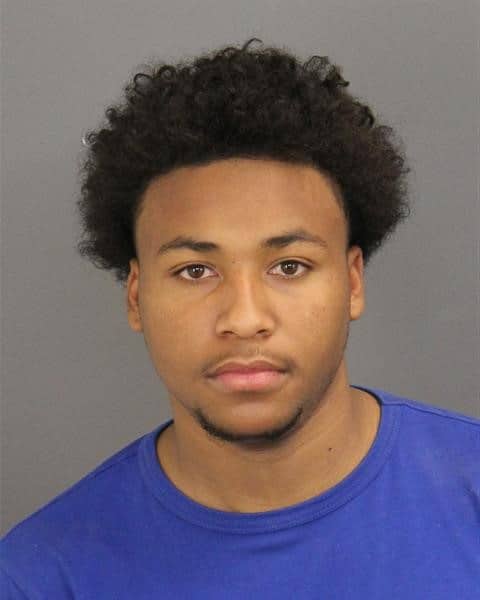