DENVER—35-year old Bereket Cholo was charged yesterday by the Denver District Attorney with murder in the first degree.  It is alleged that on November 27, 2019, Cholo stabbed Mr. Tamerat Abebe in the 7-Eleven store in the 7600 block of East Colfax Avenue causing his death. 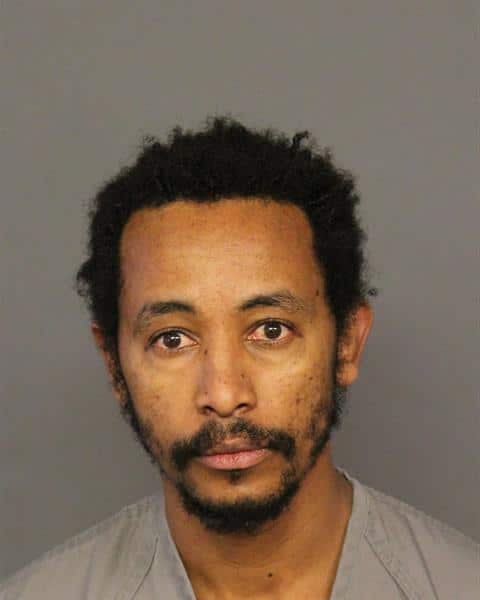