Prosecutors have charged Andrew Mutch with two counts of murder in the first degree – after deliberation (F1). This is Denver District Court case number 22CR7038. 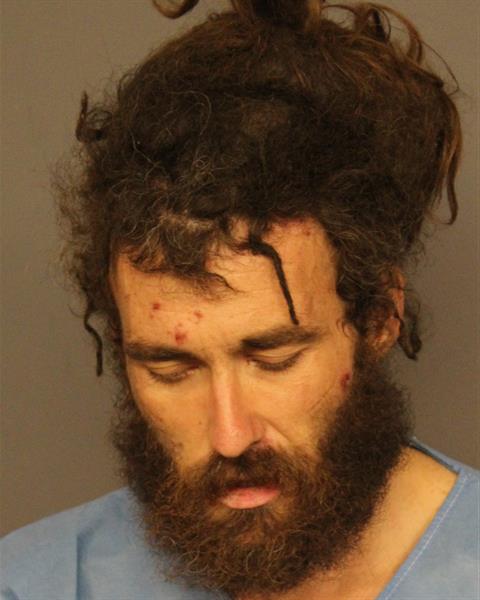