On January, 6, 2021, the officer was attempting to take a suspect into custody for trespassing and harassment at a hotel located at 620 N. Federal Blvd. Esquibel was arrested at the scene. The officer is now out of the hospital and recovering from his injuries.

The filing of a criminal charge is merely a formal accusation that an individual(s) committed a crime(s) under Colorado laws.  A defendant is presumed innocent until and unless proven guilty.  See Colorado Rules of Professional Conduct 3.6. 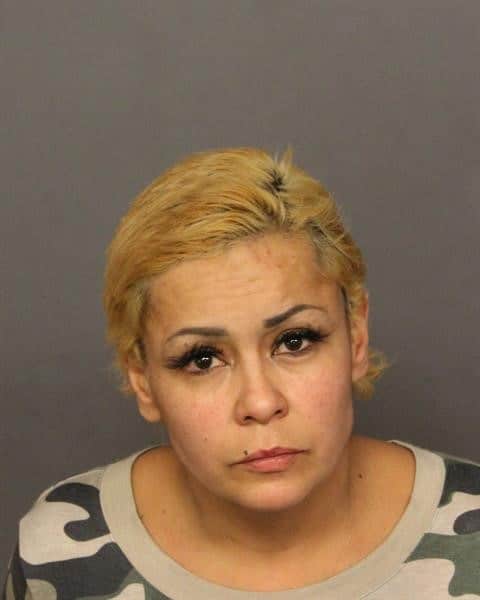