DENVER—Prosecutors with the Denver District Attorneys Office today announced that Joshua Hamm (age 38) and Tameka Dudley (age 44) are each separately charged with the December 28, 2020, shooting death of 64-year old Mark Outman and with the shooting of an adult family member who survived her injuries.

On the morning of the incident, Denver police officers responded to the home in the 900 block of Monaco Street on a report of an assault in progress. Police dispatch also received a call from the female victim who reported that she was shot during a home robbery. Upon arrival, officers encountered three individuals fleeing the scene.

The female victim was transported to Denver Health Medical Center for treatment of her injuries; however, Mr. Outman was pronounced deceased at the scene. On December 29, 2020, the Office of the Medical Examiner ruled Mr. Outman’s death a homicide.

On the day of the incident, a third suspect, Larry Hamm (age 47), was shot and killed by a Denver police officer. DA McCann will issue a decision letter regarding whether that shooting was legally justified at a later date and hold a community meeting to discuss her conclusions. 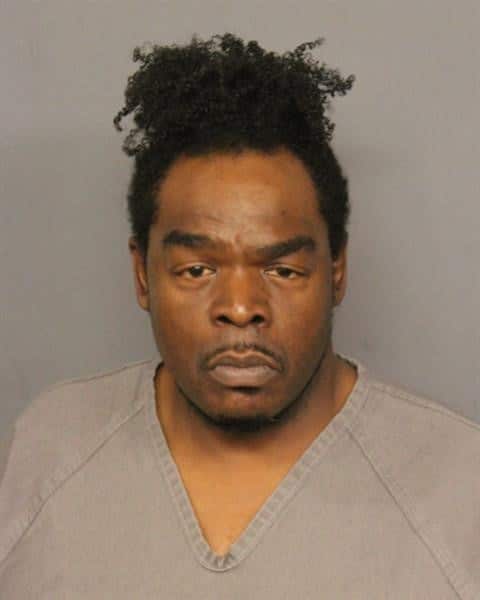 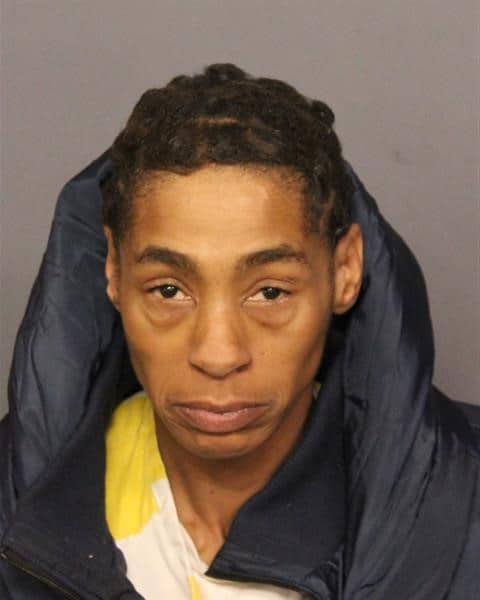