DENVER—Last Saturday night, a riot broke out in Denver which city leaders denounced. Denver DA Beth McCann joined with other leaders and pledged to hold offenders accountable for any criminal violations. Today, DA McCann announced that prosecutors with her office filed charges against Timothy Wempen (age 22) for his alleged role in Saturday’s events. He is accused of throwing three large fireworks into the plaza at Denver Police Headquarters which caused injury to a Denver Police officer.

“My message to those who rioted on Saturday or who may be thinking of rioting in the future is that Denver will hold you accountable for your actions,” said Denver DA Beth McCann. “We will prosecute people who are alleged to have injured police officers and damaged property.” 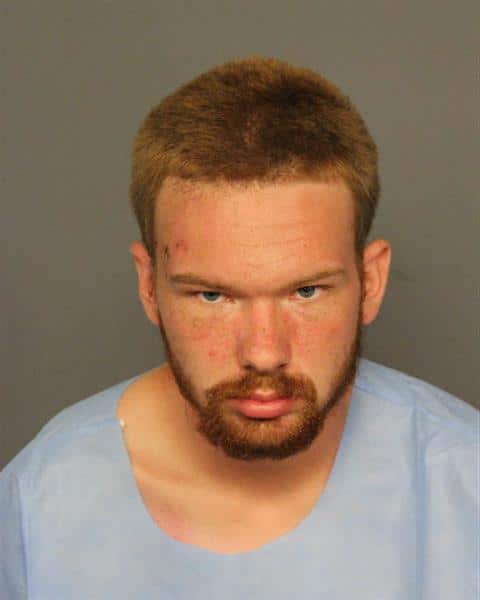