On May 1, 2021, the victims were at a house party in Denver.  The Rodarte brothers arrived and allegedly got into an argument with Negrete. Prosecutors claim Sergio and Andrew Rodarte pulled out semi-automatic weapons and shot and killed Mariceo Negrete who was 20-years-old at the time and Josiah Salas who was 22-years-old at the time. On May 4, 2021, the Denver Office of the Medical Examiner found both victims died by gunshot wounds and ruled their deaths as homicides.

Sergio Rodarte Jr. and Andrew Rodarte are next scheduled to be in court for a bond hearing on December 9, 2022, at 1:30 p.m. in Denver District Court courtroom 5A. 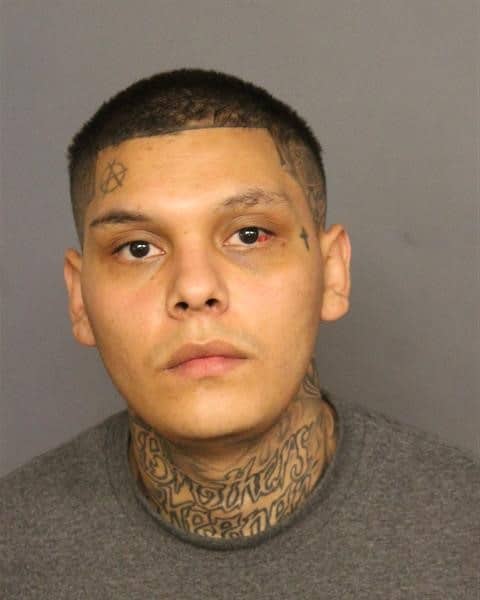 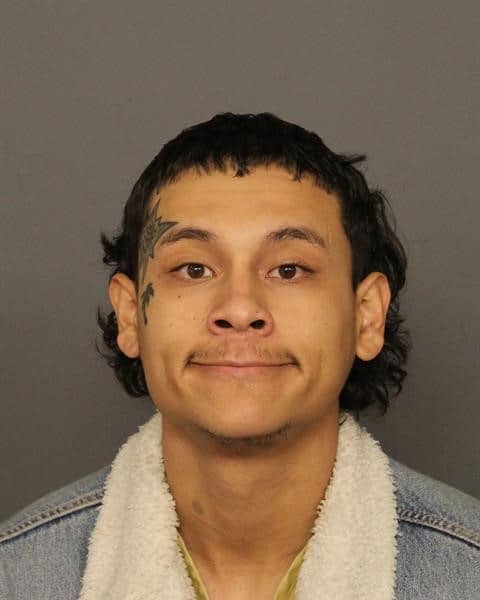