“Agustin Guerrero is a serial sex offender who pled guilty to stalking, indecent exposure, criminal attempt to commit sexual assault and robbery, said DA McCann. “As trial schedules recover from the coronavirus interruption, I am pleased that we can help the court make efficient use of its time and resources by resolving these four cases against Agustin Guerrero.”

Prosecutors believe that there are likely many more victims and want the public to know that Guerrero was sentenced to serve a total of 12-years in prison, followed by 10-years of sex offender intensive supervised probation and lifetime sex offender registration upon his release. Anyone who believes they may have been a victim of Guerrero’s is encouraged to contact the Denver Police Department non-emergency line at 720-913-2000. 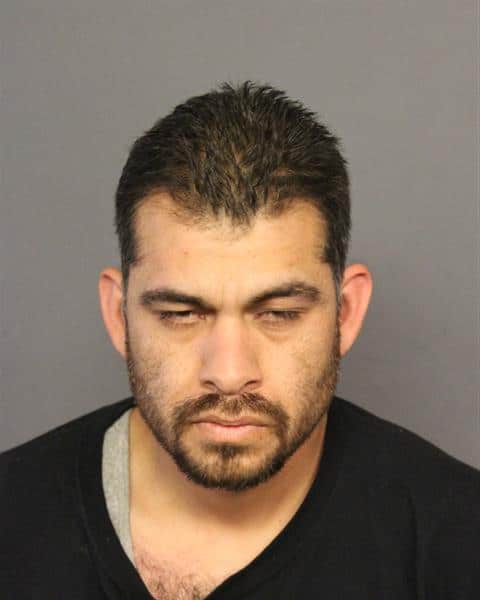