DENVER—The Denver District Attorney’s Office has filed charges against Brianna Casias (age 19) for robbing or attempting to rob eight Denver-area banks. Casias was known as the “Glamour Shot Bandit,” for the flamboyant disguises she wore to conceal her identity. During each alleged robbery attempt, Casias never spoke but handed the bank teller a hand-written note demanding 100’s, 50’s and 20’s. The total loss to the eight banks was $16,861.

Between March 22 and May 8, 2019, Casias allegedly robbed or attempted to rob the following banks: 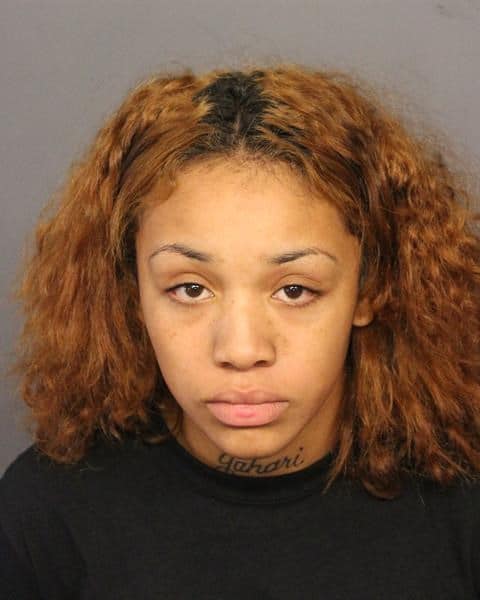