Ms. Cigarroa was reported missing on Wednesday, March 10, 2021, and a missing person’s alert was issued the following day. Law enforcement learned about Ms. Cigarroa’s possible whereabouts on Friday, March 12, 2021. On that same day, they discovered her body in a rural area of Adams County. The Denver Office of the Medical Examiner announced this week that the cause and manner of Ms. Cigarroa’s death remains under investigation. 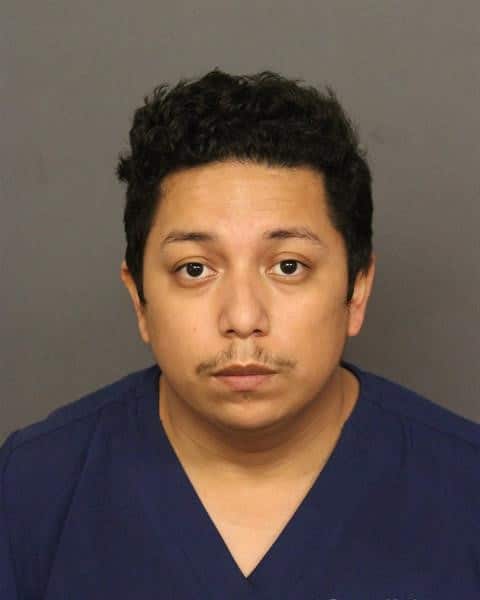