DENVER—Denver District Attorney Beth McCann announced that two male juveniles arrested last week for their alleged role in an arson-homicide will be prosecuted as adults. A third male juvenile is currently charged as a juvenile. In August 2020, a fire that killed Djibril Diol (age 29), Adja Diol (age 23) and their daughter, Khadija, a toddler, was determined to be intentionally set. Also killed were Hassan Diol, (age 25), and her infant daughter, Hawa Beye. Three family members who were also living at the house survived the fire by jumping to safety from the second story. 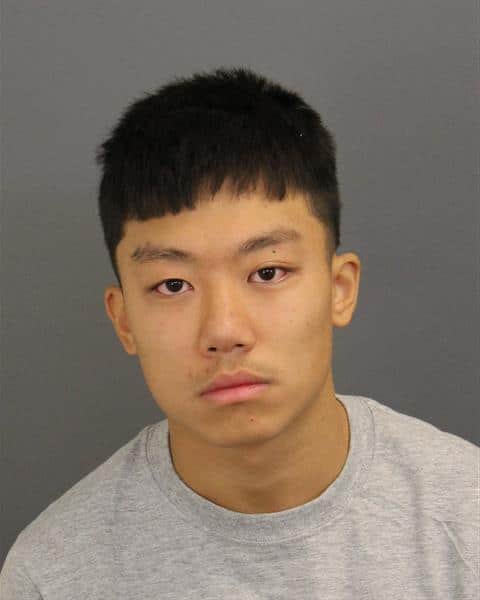 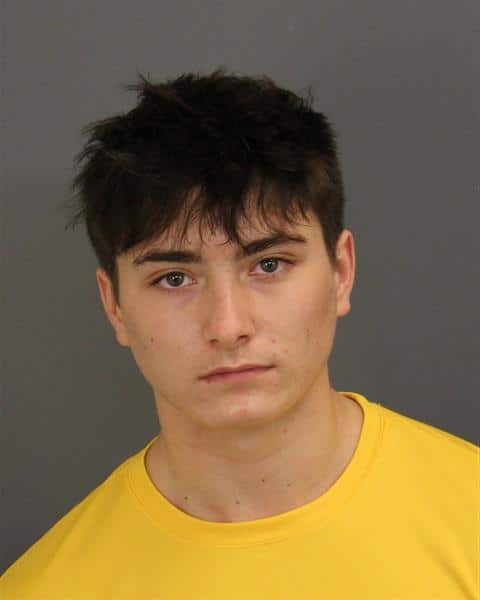