DENVER—Denver District Attorney Beth McCann announced that 23-year old Tyler Hazell faces 15-counts in connection to a series of hit-and-run incidents that started at a Burger King in downtown Denver on January 30, 2021. Six victims, including two Denver police officers (one of whom was in the process of transporting a prisoner), were involved.

Hazell is charged with criminal attempt to commit murder in the first degree (F2), first and second degree assault, menacing and criminal mischief. In addition, prosecutors have charged Hazell with two felony counts of bias-motivated crime. Prosecutors believe that Hazell targeted one of the victims based on his perceived sexual orientation.

The filing of a criminal charge is merely a formal accusation that an individual(s) committed a crime(s) under Colorado laws.  A defendant is presumed innocent until and unless proven guilty. 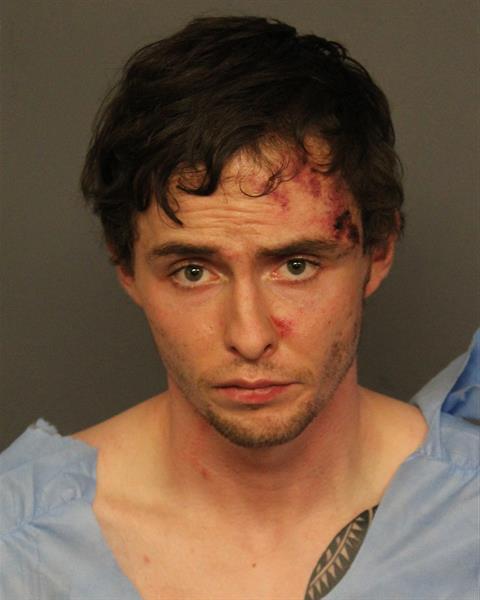