DENVER—After deliberating for approximately four hours, on Friday, December 16, 2022, a jury agreed with Denver District Attorney prosecutors that Arturo Villalobos (age 41) was guilty of murder in the second degree for killing 41-year-old James Nixon on April 14, 2022, in Denver.

Just after 6:00 p.m. on April 14th, Nixon walked into the Federico Peña Southwest Family Health Center Urgent Care with a gunshot wound to the stomach and was transported to the hospital where he died from his injury two days later. On April 17, 2022, the Office of the Medical Examiner ruled Nixon’s death a homicide. Denver police detectives investigated the incident. A witness told the detectives that he was at Nixon’s house when Villalobos arrived. The witness reported hearing the two men argue and hearing a gunshot. That witness drove Nixon to the Urgent Care and fully cooperated during the investigation.

Villalobos will be sentenced on February 16, 2023, in Denver District Court courtroom 5E. This is case number 22CR2121.

About the Denver DA’s Office: Our Mission and Vision
Our mission is to professionally and competently prosecute crimes and investigate criminal activity on behalf of the people of the State of Colorado and to seek equal justice for all in the criminal justice system. Our mission includes the prevention and deterrence of crimes, support of the well-being of victims, participation in the community, transparency, accountability, and improvement of the criminal justice system to provide fair alternatives to incarceration in appropriate cases. We envision a workplace where individuals with diverse backgrounds and experiences can work with one another to serve the community with integrity and compassion. 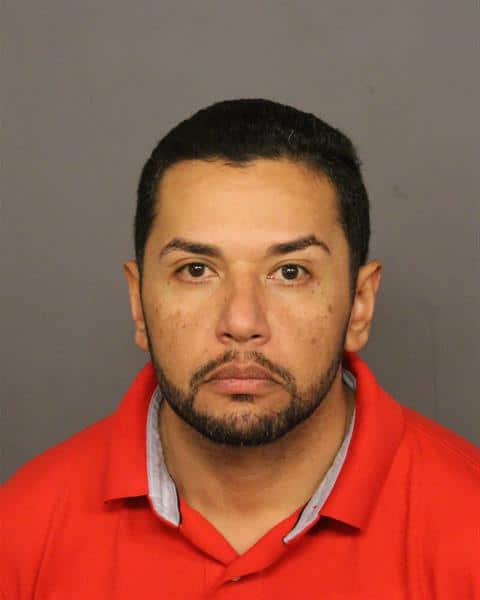