DENVER—Denver District Attorney Beth McCann today announced that after deliberating for five and a half hours, a Denver jury found 47-year-old Phillip Bivins guilty of Second Degree Murder. On July 18, 2019, Bivins shot and killed his wife Tia Bivins at their home located at 32nd and Dexter Streets.

Twenty two hours after the shooting, Bivins walked into Denver Police District Station 2 and told officers that he had been involved in a shooting. 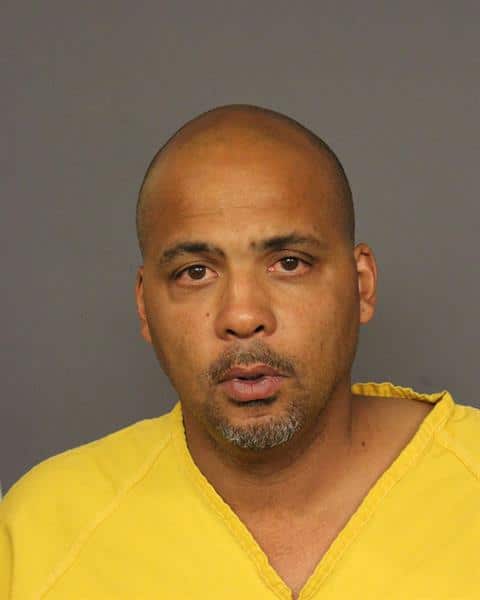