At approximately 1:40 a.m. that early morning, multiple witnesses reported observing Aguirre-Sanchez driving more than 100 miles per hour in a 30-mph zone when he struck Mr. Jones who was walking across Broadway. The Denver Office of the Medical Examiner determined that Mr. Jones died from multiple blunt force injuries. 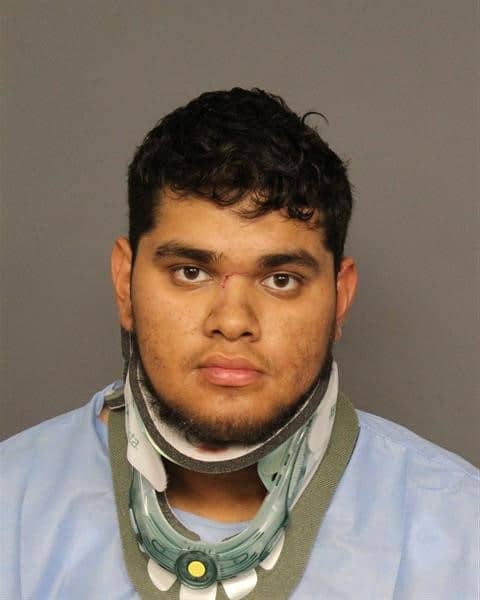