After Stamps first assaulted the two teen victims (a male and a female) and inflicted serious bodily injury, Farmer intervened. Stamps then repeatedly struck Farmer to death in the 2400 block of Curtis Street. As Denver Police Officers responded to a report of an assault in progress, Stamps also charged at the officers and a brief struggle ensued until Stamps was subdued and arrested.

Denver District Court judge Michael Vallejos presided and sentencing is now scheduled for May 10, 2019, at 1:30 in courtroom 5D. 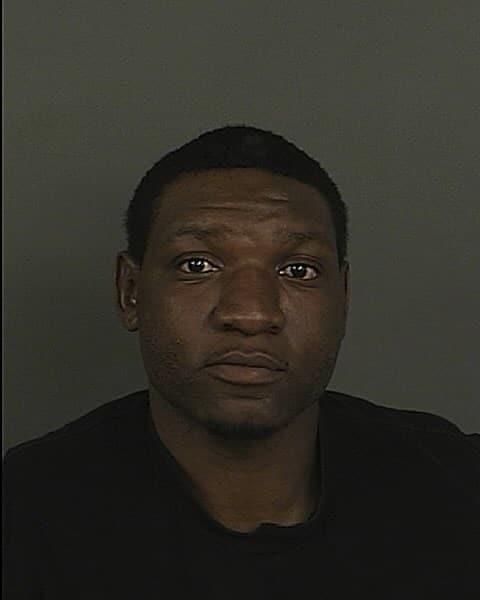