DENVER—In the early morning of January 17, 2021, Imanol Del Valle (19-years-old) was found in the driver’s seat of a Honda Accord at the intersection of Ellsworth Avenue and Newton Street suffering from gunshot wounds to the back of his head, chest and right arm by Denver Police Department officers. On Tuesday, after deliberating for approximately four hours, a Denver jury found Edwin Josue Marentes (current age 24) guilty of Mr. Del Valle’s murder.

Prosecutors with the Denver District Attorney’s Office filed a criminal case against Marentes and on November 1, 2022, the jury returned a verdict finding him guilty of one count of murder in the first degree (F1) and one count of murder in the second degree (F2). The jury found that Mr. Del Valle was killed in the course of an attempted robbery. Marentes is scheduled for sentencing on January 6, 2022, in courtroom 5F. This is Denver District Court case number 21CR570. 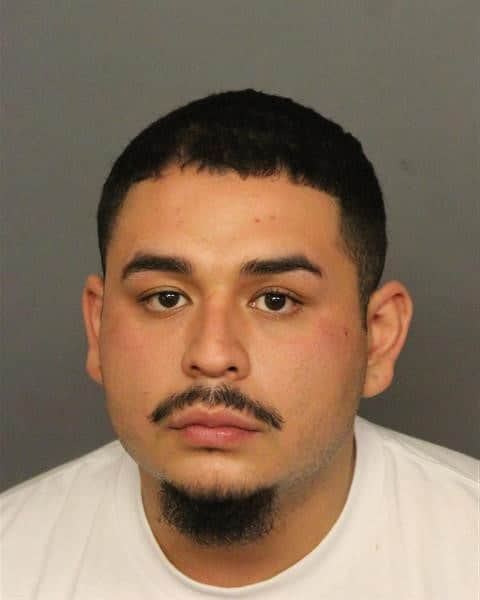