DENVER—In the early morning of November 12, 2021, Denver police officers responded to an apartment at 1222 S. Federal Boulevard where they found 25-year-old Javier Esparza lying on the floor of a bedroom suffering from multiple gunshot wounds. Esparza was transported to the hospital where he was pronounced dead. Officers also found Jerry Duong (current age 27) lying on a nearby bed in a fetal position. Mr. Duong stated that Javier was like a brother to him.

Prosecutors with the Denver District Attorney’s Office filed a criminal case against Duong and on Tuesday November 8, 2022, after deliberating for three hours, a Denver jury returned a verdict finding Jerry Duong guilty of one count of murder in the second degree (F2). Chief Deputy District Attorney Wm. Khoury Dillon proved that Mr. Javier Esparza was killed with a handgun located inside the bedroom after a brief altercation with Duong.

Duong is scheduled for sentencing on December 19, 2022, in courtroom 5E. This is Denver District Court case number 21CR6709. 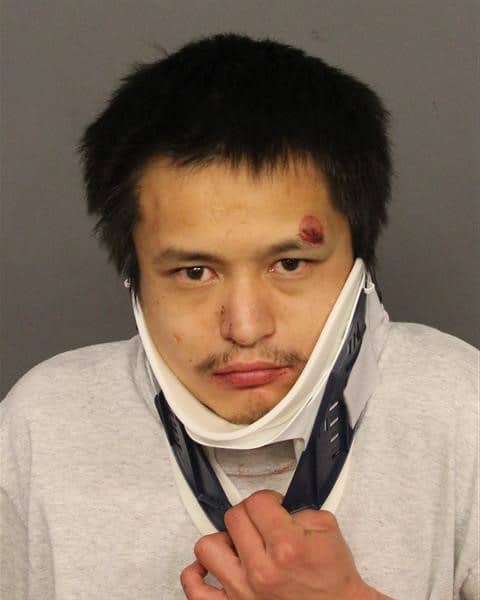