DENVER—Denver District Attorney Beth McCann today announced that 46-year old Justin McBride was charged with multiple criminal charges for his alleged involvement in an incident at Denver’s Pig and Sprout restaurant on the evening of October 11, 2020.

McBride allegedly entered the restaurant with a long gun rifle. While some patrons and staff fled the restaurant, others hid in various locations for several hours. Denver Metro SWAT and hostage negotiators responded and established contact with McBride through cell phones that were left behind by customers. McBride refused to cooperate with commands. Ultimately, law enforcement entered the restaurant from the second floor and apprehended McBride without incident. 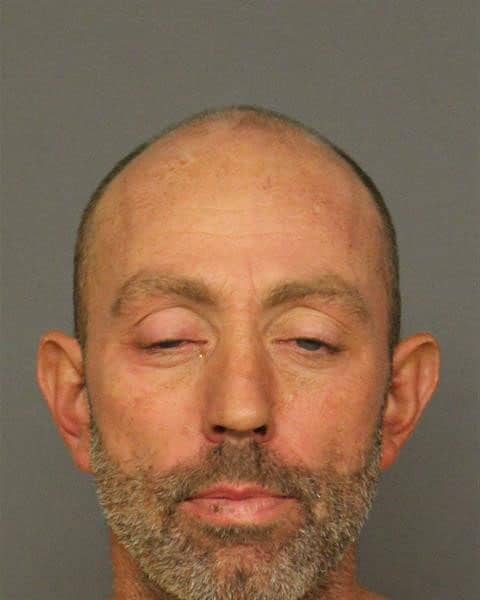