DENVER—Denver District Attorney Beth McCann  announced that Roosevelt Cribbs (age 67) was charged today in the hit and run death of Saliha Suleiman (age 44). The incident occurred on December 11, 2019, in the 1900 block of W. Jewell Avenue.

Cribbs is alleged to have struck Suleiman with his Winnebago while she was on the sidewalk walking home.  She was transported to Denver Health where she died from her injuries.  Cribbs faces four criminal counts:  leaving the scene of an accident (F3), vehicular homicide (F4), tampering with physical evidence (F6) and driving after revocation prohibited (M1). 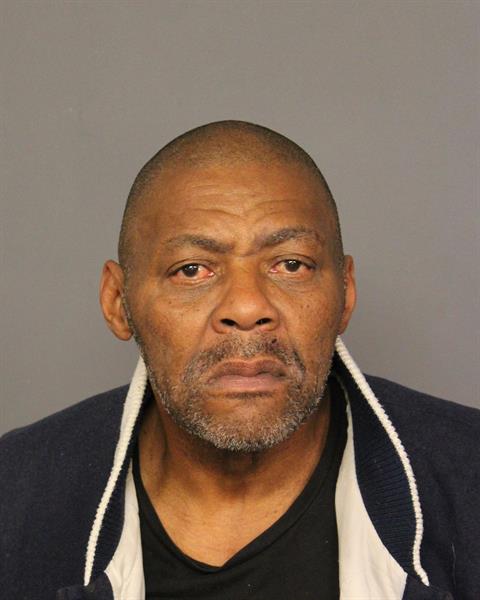