On April 28, 2019, Ashland is alleged to have attacked four people with a baseball bat. Three of the four individuals were taken to Denver Health Medical Center with blunt force injuries to their heads and bodies. Mr. Wendell Janis died at the hospital. Another victim remains in critical but stable condition. A third victim suffered serious bodily injury and was released, and a fourth victim suffered minor injuries and was not hospitalized. 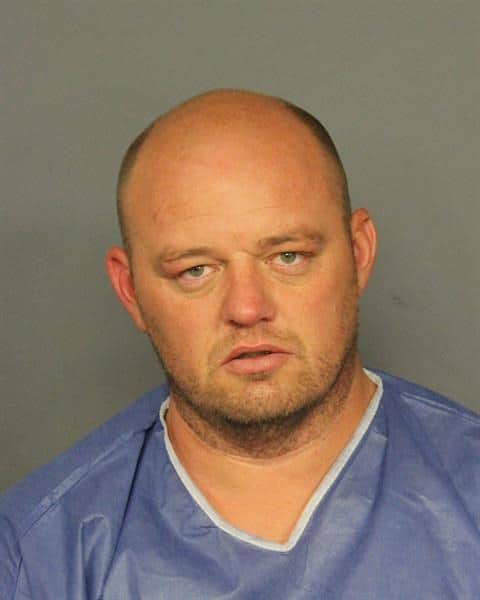