DENVER—In 1997, Ray Ojeda (current age 51) kidnapped, sexually assaulted and attempted to murder a 15-year old girl for which he was tried and sentenced to 144-years in prison in 2015. Later, that conviction was reversed on appeal. Prosecutors with the Denver District Attorney’s Office Cold Case Unit reached a plea agreement with Ojeda in August of this year and on Monday the Honorable Judge Edward Bronfin resentenced Ray Ojeda to 96-years in the Department of Corrections. Based on the extreme facts of the case, the carefully planned nature of the attack and the lack of remorse from Ojeda, the court believed the maximum sentence was “richly deserved” and appropriate.

Judge Bronfin said that Ojeda’s conduct ranks among some of the most violent, brutal, inhumane, self-centered conduct which he had seen in his 14 and ½ years on the bench or which the court could imagine. He addressed the victim during sentencing and told her that “there are some individuals out there who leave us in awe and who demonstrate what the human spirit is capable of and you are one of those people. You have won over the horrific physical and emotional violence that was perpetrated against you for no reason other than that you were in that place, alone that night. You are truly a remarkable person. I will never forget you.”

In 1997, the victim was abducted by Ojeda from a street in Denver. She was forced at gunpoint into Ojeda’s truck, pistol-whipped, intimidated and threated at gunpoint. She was then taken to a remote location where Ojeda dragged her down rocks by the South Platte River where he sexually assaulted her in multiple ways, ripped her clothes off and threw them in the river, and shot her in the head. He then pushed her back into the river where he shot at her some more and threw rocks at her before leaving. The victim was completely naked as she dragged herself out of the river, walked half a mile and flagged down a car for help.

“I am extremely proud that, despite the prior reversal of the conviction, our Cold Case Unit persisted in its prosecution of Ojeda for these brutally violent crimes,” said Denver District Attorney Beth McCann. “Securing this sentence 25 years after the crime speaks both to the tenacity of the Cold Case team as well as the continued cooperation of the victim. She was just a girl when this horrible crime happened, yet she has remained poised and stalwart for well over two decades. She is an inspiring person and it was a privilege for my office to get to know her over the years.” 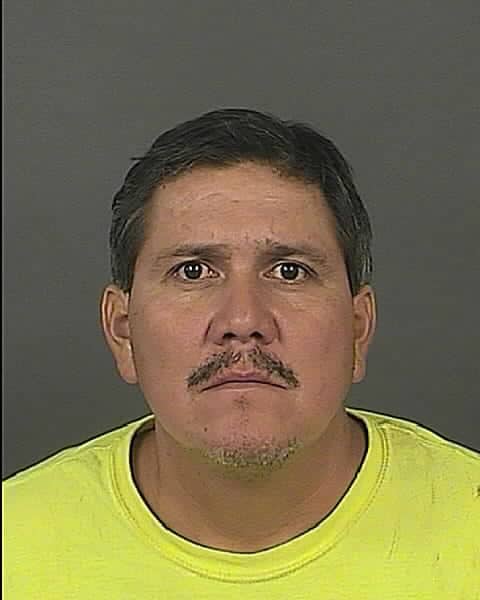