DENVER—Prosecutors with the Denver District Attorney’s Office today announced that Shahir Ahmed (age 41) pled guilty late last week to Conspiracy to Commit Menacing (F6). On September 22, 2020, Ahmed was driving and saw a man holding a Biden for President sign at 7th Avenue and York Street in Denver. Ahmed began arguing with the man about his political affiliations as two other victims came to the scene.

Ahmed yelled obscenities at one of the victims then threatened to get his AR-15 and “blow her head off”. Ahmed then drove off but returned shortly in a different vehicle and pointed an assault style weapon out his window at the victims. One victim managed to get a picture of the vehicle’s license plate which led Denver Police officers to apprehend Ahmed. Two of the victims subsequently identified Ahmed in a photo array. 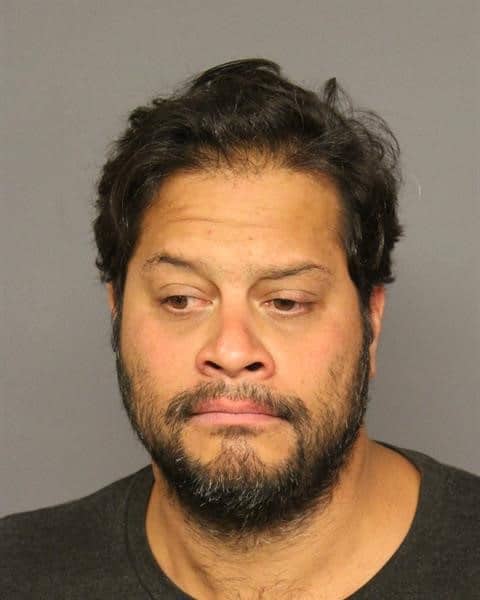