DENVER—Rita Desjardine was 36-years old when her body was found in a Denver motel room the morning of December 7, 1994. Today, prosecutors with the Denver District Attorney’s Office Cold Case Unit announced that Steven Cumberbatch (currently 58-years old) is charged with her murder. He was extradited from Virginia and is now in Denver to face charges.

In October 2019, the National Institute of Justice awarded a $500,000 grant that is enabling the work of the Denver DA’s Office, the Denver Police Department’s Cold Case Unit and the Denver Police Department’s Crime Lab to solve violent crime cold cases for which a suspect is identified, but in which prosecutors have not yet been able to file charges. That funding was instrumental in leading to the two charges of murder in the first degree (F1) against Cumberbatch. His case number is 20CR20010 and is being heard in Denver District Court courtroom 5H.

“Violent crime cold cases are among the most challenging of all cases,” said Denver DA Beth McCann. “This federal funding was key to building the case that led to charging Steven Cumberbatch with the murder of Rita Desjardine.”

“I am proud of the collaboration between the Cold Case Units of DPD and the DA’s Office and the DPD Crime Laboratory that this grant is enabling,” said Denver Police Chief Paul Pazen. “The work being done under this grant is innovative and important for our community.” 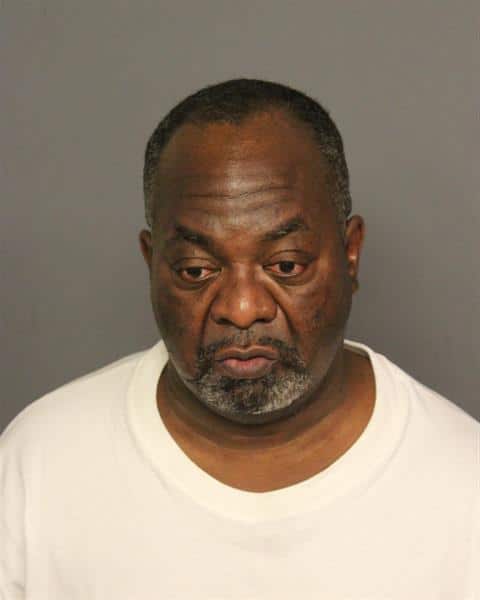