DENVER—Denver District Attorney Beth McCann today announced that three men wanted on at large arrest warrants were each arrested on the same day last week when they showed up for probation appointments in Springfield, Illinois.  James Perkins (age 22), D’Andre Perkins (age 20) and Davon Reed (age 20) were extradited back to Colorado and are each charged with criminal attempt to commit murder in the first degree, aggravated cruelty to animals, assault in the first degree, aggravated robbery, menacing, first degree burglary and crime of violence.

On July 11, 2019, Denver police responded to a call of a robbery in progress at an apartment near Park Avenue West and Larimer Street.  Upon arrival, officers found a man with multiple stab wounds and a woman holding a dog that was covered in blood after being stabbed.  While being transported to Denver Health Medical Center, the male victim told police that that five men and one woman had stopped by his apartment to hang out.  When the man went to get some water, he and his dog were attacked by the defendants, however, the victim did not realize until later that he had been stabbed.  The dog was transported to an emergency care facility and survived his severe injuries.  While the woman victim had a knife held close to her face, she was physically unharmed and a second dog in the apartment suffered a small wound. 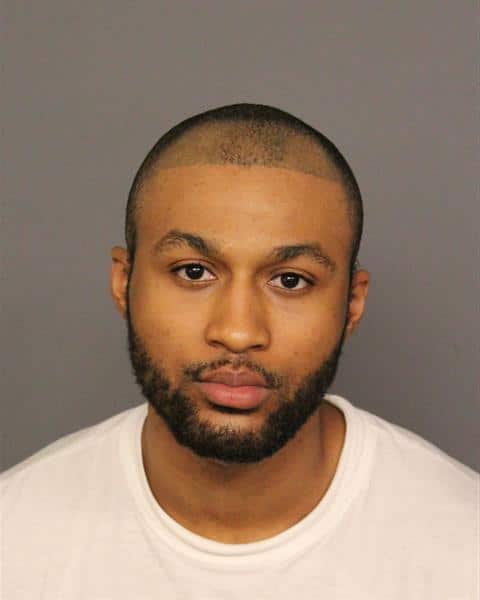 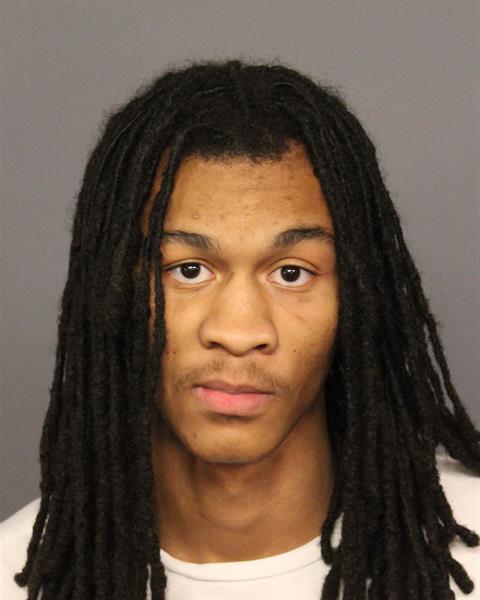 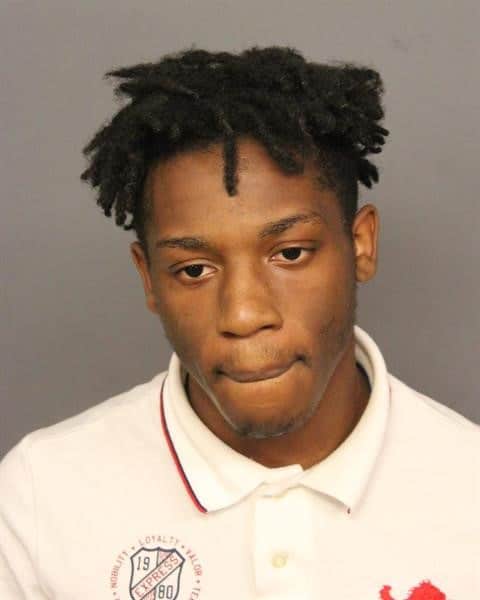