DENVER— In October 2021, a complaint was filed with the Denver DA’s Office alleging that Tilo David Lopez Jr. (age 55) and his company, Remodeling Specialists LLC committed elder fraud. An investigator with the office’s Economic Crimes Unit began looking into the allegations and a criminal case was opened in which Lopez was charged with two counts of criminal exploitation of an at-risk adult (F3). Last week the investigator worked with the Arvada Police Department to arrest Lopez on an at-large warrant.

Prosecutors allege that Tilo Lopez knew his two victims, a husband and wife who are both seniors living in Denver, for many years, and that he presented himself as a general contractor. He is accused of obtaining significant down payments for work to be carried out at properties they own. The victims followed Lopez’ advice regarding a loan which was obtained to fund the project. The funds were subsequently exhausted; however, prosecutors allege Lopez never completed the work, nor did he provide any accounting for how the money was spent. Prosecutors claim that Tilo Lopez transferred a substantial portion of the funds to his personal account and spent the money on personal projects and other unauthorized expenses. The total alleged theft is in excess of $250,000.

The Denver DA’s Office is asking for anyone else who believes that they may also be a victim to call Denver DA Investigator David Dawson at 720-913-9054.

Lopez will face charges in Denver District Court.  His case number is 22CR6389. 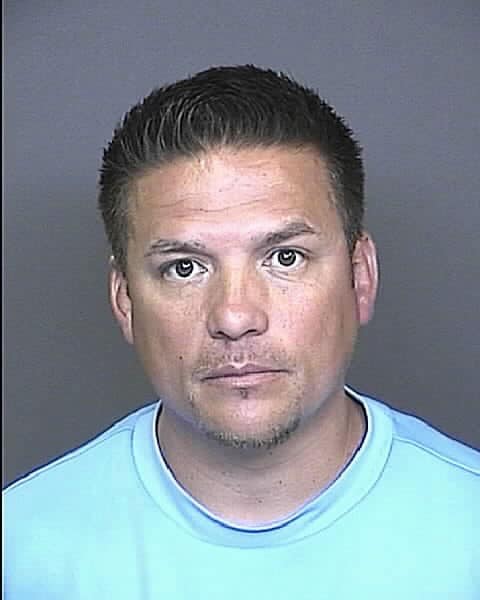