Prosecutors believe Singhaus stole grant funds totaling $349,000 from a Denver nonprofit philanthropic organization by using another local charity’s EIN number to claim Impact Network had 501(c)(3) charitable status. Singhaus is also accused of fraudulently using other charities’ tax exempt numbers to avoid paying taxes on purchases he made. Singhaus has never registered any of his entities with the Colorado Secretary of State or with the Internal Revenue Service nor has Singhaus obtained charitable or tax exempt status with the IRS or the State of Colorado.

In addition, Singhaus is accused of recently setting up a GoFundMe.org page to solicit donations for Impact Locally and Impact Humanity. GoFundMe has since terminated Singhaus’ donation page.

The District Attorney’s Office reminds everyone that before giving to any organization, it is wise to check the charity’s state and federal standing per the below links.

https://www.irs.gov/charities-and-nonprofits – IRS Charities and Nonprofits search site lists registered charities, and if they are approved for 501(c)(3) or other statuses.

Singhaus’ First Advisement has not yet been scheduled. This is Denver District Court case number 21CR7546 and will be heard in courtroom 5G. 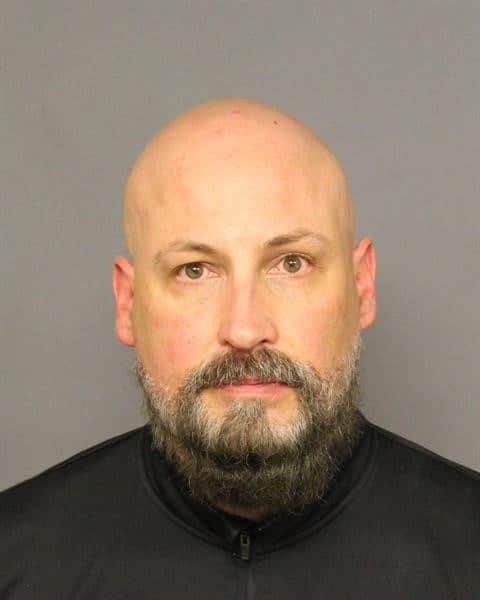