In a felony case, if after a preliminary hearing the County Court judge decides there is sufficient evidence to prove the defendant more likely than not committed the crime, the felony case is “bound over” to Denver District Court.

Both the District Attorney and City Attorney’s offices prosecute criminal cases in Denver County Court. One way to determine which office is handling a particular case is to look at the case number.

City Attorney’s Office: Case numbers start with a year, then letters “GV,” “GS,” or “D,” then a number, as in 17GS1234 or D5678, or your paperwork says “General Sessions Summons and Complaint”

District Court is where felony cases are tried.

In some instances, instead of being considered first in County Court, the most serious felony charges are filed directly in District Court, or as the result of a grand jury indictment.

District Courtrooms are located in the Lindsey-Flanigan Courthouse, 520 W. Colfax Ave. The Courthouse and City Jail (Downtown Detention Center) are located across the street from each other. 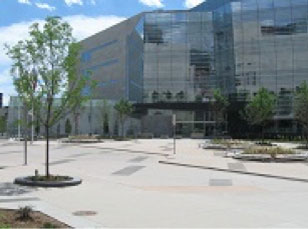 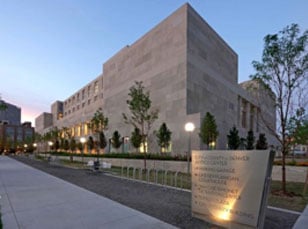 Find My Courtroom or Case